How Do You Know Your Car Need A Fuel Injector Service? 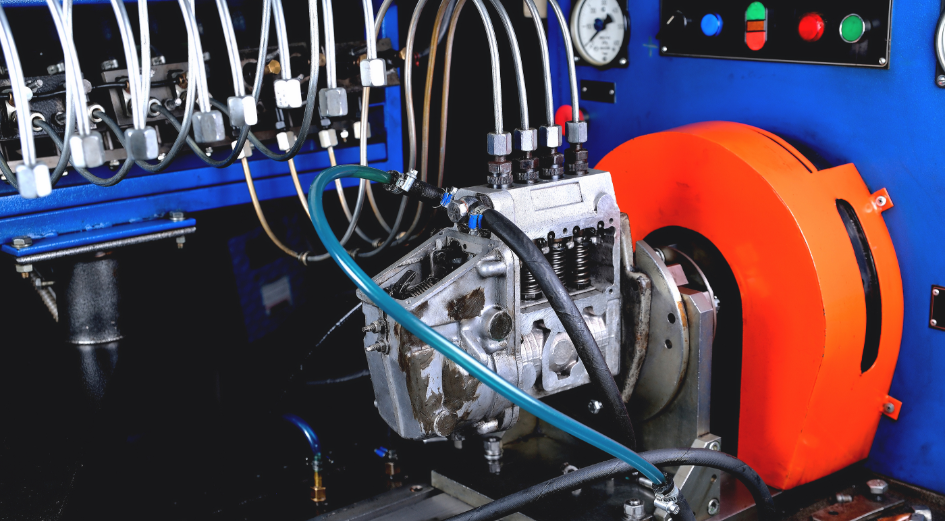 It feels great to turn your key, listen to the car idle for some time, and then start with a throaty roll of the engine. In reality, there is a complete sequence of processes for that event to happen? Have you ever wondered why special care is given to the fuel assembly block at any maintenance shop providing auto care services? Let us introduce 3 essential aspects, firstly; the inner workings, secondly; signs that the fuel injector component needs servicing, and thirdly; the need of taking good care of the components in a little detail.

What Is A Fuel Injector And How Does It Work?

For that, we have to start from the basics, right from how the car runs. In the new-age cars, the engine is called an internal combustion engine, where the fuel and air mix and provide the power so that the engine can run the car. In the engine, three interconnected parts handle this process, namely, fuel pump, filter, and fuel injector. This connection is often unseen as it is placed inside the engine manifold.
The process it works upon can be given thus; the engine pump delivers the fuel to the fuel injector, where it sprays it into the intake manifold at a very precise angle. In the intake manifold chamber, there is the air and fuel mix, which is then compressed into the combustion chamber. The engine receives the power from the burning of the air and fuel mixture.S

Signs Of A Problematic Fuel Injector

Knowing the complex work that goes around in just running your car, the importance of a properly functioning fuel injector is evident. Still, like all car parts, this also gets damaged. Let’s see the symptoms that can tell us about a faulty fuel injector:

One of the obvious symptoms of a dirty fuel injector is the misfiring engine. It is observed as vibrations running through the car when it’s started, and a sputtering sound could be heard from the engine. It is the reason for faulty mixing of air and fuel, a result of erroneous fuel injection by the fuel injector.

Do you feel the car stalling or giving a sputtering sound when idle? Or, do you feel it shaking? That is a sure sign of the car having faulty fuel injectors. It may be followed by variable revolutions per minute of the engine wheel at a resting paddle, followed by decreasing RPM and engine noises like it is running out of gas. This often due to a damaged fuel injector.

With a properly functioning engine, the mileage per unit of gas consumed will be nearer the one advertised by the manufacturer. Although the reason for a bad mileage could be several things, a faulty fuel injector is one of the top reasons.

4. The Gauges Give Irregular Readings

Usually, the events happening inside the car will be reflected correctly by the gauges placed on the dash. Like, upon accelerating, the speedometer should reflect the increase in speed. The fuel indicator moves from “F” to “E” when the car is driven around a lot. However, when the fuel injector is faulty, it can be easily found out by the RPM indicator. If the needle of the RPM indicator, or the tachometer, moves erratically when there is no change in gear, then a faulty fuel injector is the prime reason behind it. It is better to get it checked by a trained professional.

This is one of the obvious and prime symptoms of a fuel injector malfunctioning. The principle is simple; it is the fuel injector’s job to provide the correct air-fuel mixture to the combustion manifold. Therefore, when the engine is not receiving fuel, the car won’t start. So, in this case, a faulty fuel injector could be the prime reason for this development.

Why Would You Go For A Fuel Injector Service?

The obvious answer would be to make sure the car stays running. However, there are several additional effects of a properly maintained fuel injector system. In short, these effects can be listed as follows:

It doesn’t take a rocket scientist to figure out this benefit. If the fuel injector system is ok, then the engine will receive the perfect amount of fuel and air. This injection will give the engine the best power, which will make the car cover the most distance on the same amount of fuel as in a dirty fuel injector. So, you can easily understand the relation. A clean fuel injector is a fully functional fuel injector, and in turn, the car also gives its optimum performance.

Without going into the scientific jargons, the event can be thus explained. When complete combustion occurs in the engine, the by-product is carbon-di-oxide and water, which comes out of the exhaust as water vapour. That is why a properly functioning engine gives out white smoke. Just like that, faulty or incomplete combustion of the fuel gives rise to Carbon Monoxide and soot, which produces black smoke from the exhaust.
Now, one of the main reasons for the latter to occur is the improper mixing of fuel and air, which is because of a faulty fuel injector. Other than damaging the engine, this also increases pollution, affecting the environment adversely. The problem is serious on multiple important counts. Therefore, if your car is giving out polluting smokes constantly, you should get the fuel injector checked in a good car repair shop.

A new car can run for a longer time if its parts and components are checked and maintained as per the recommended interval. Like the others, fuel injectors can also suffer from problems, which in turn reduces the overall performance of the car. Taking care of the fuel injector system not only restores the car’s mileage and performance, but also gives it a longer on-road time, and the topmost value at the time of resale. Rather than performing the fuel injector check and repair by yourself, consulting the professionals would be a prudent step. 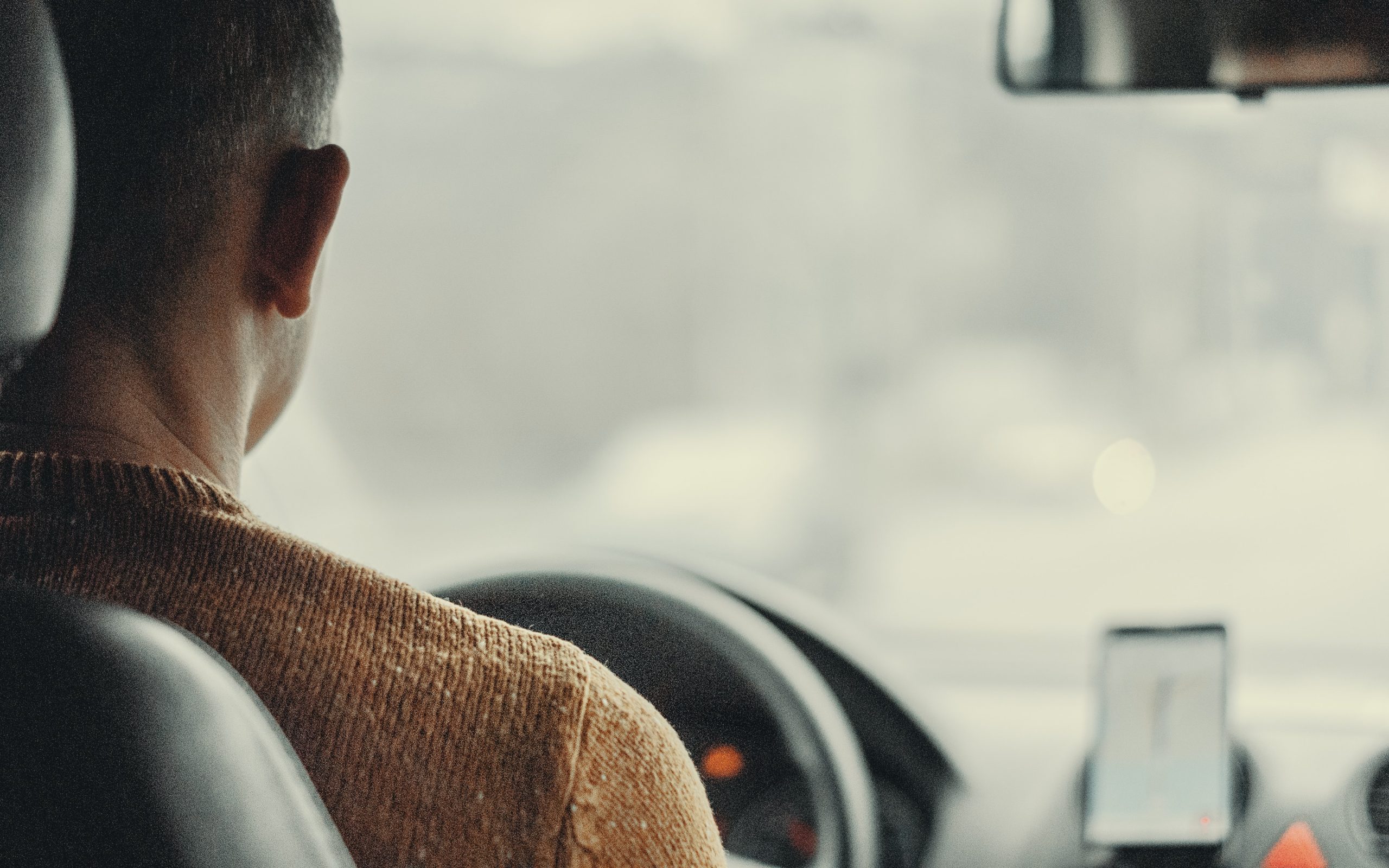 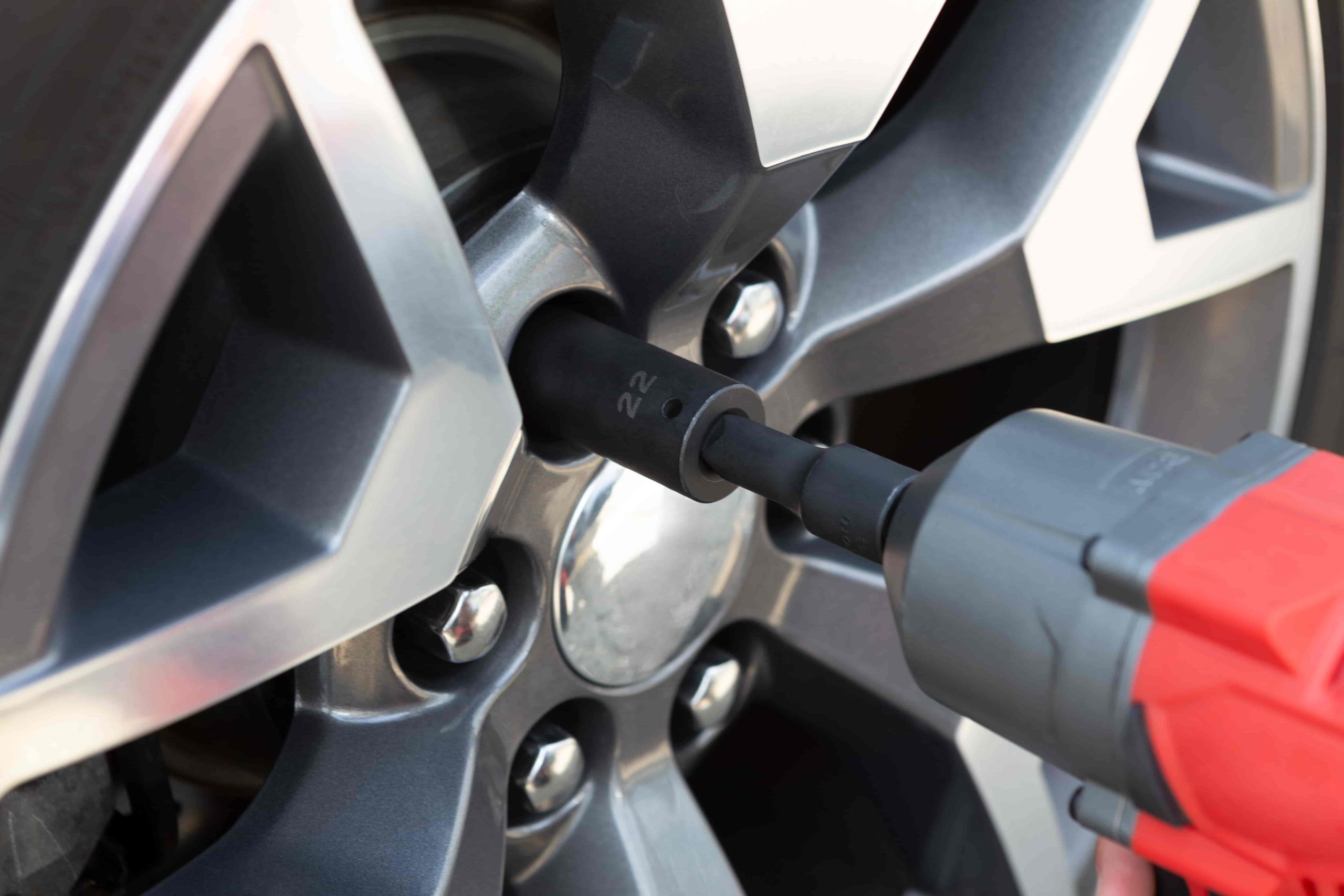 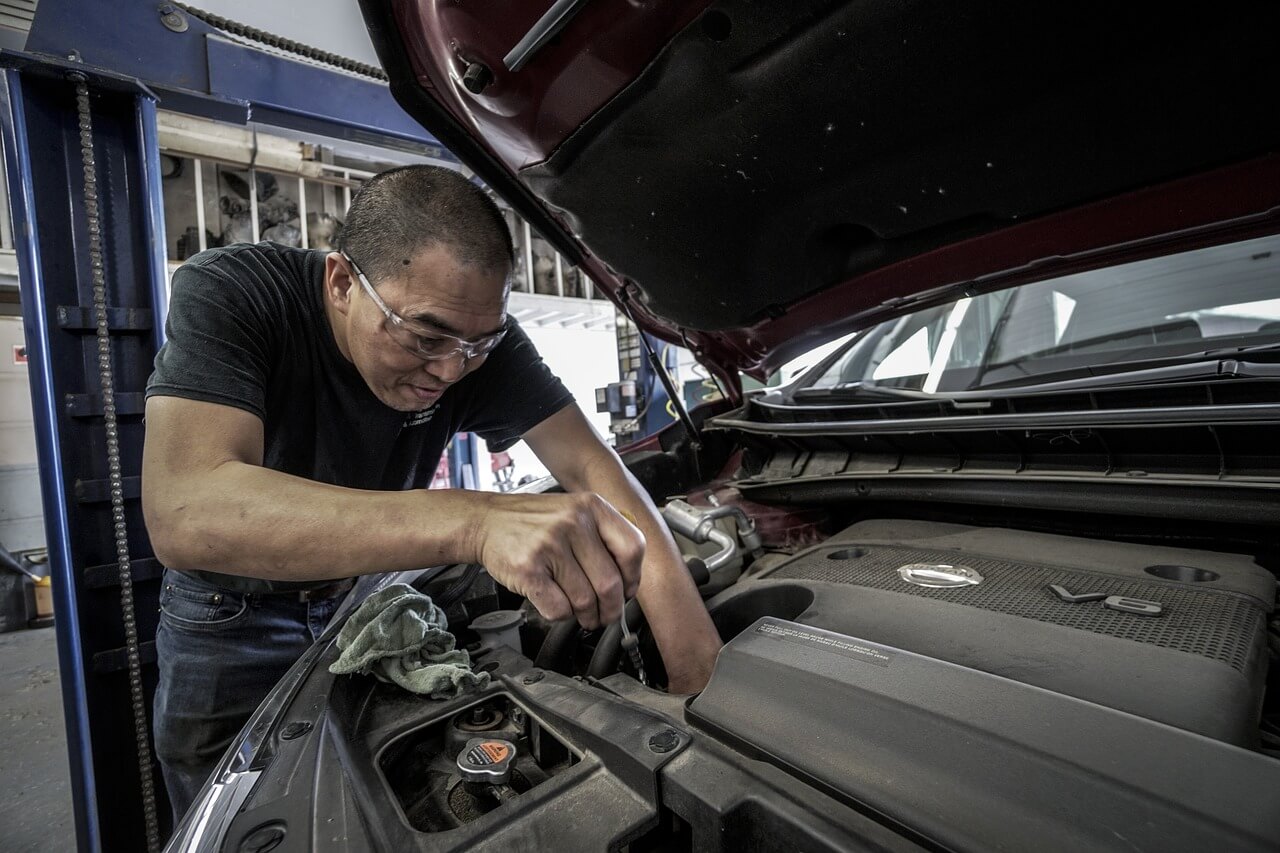 Top 10 Tips To Maintain Your Car In Summers 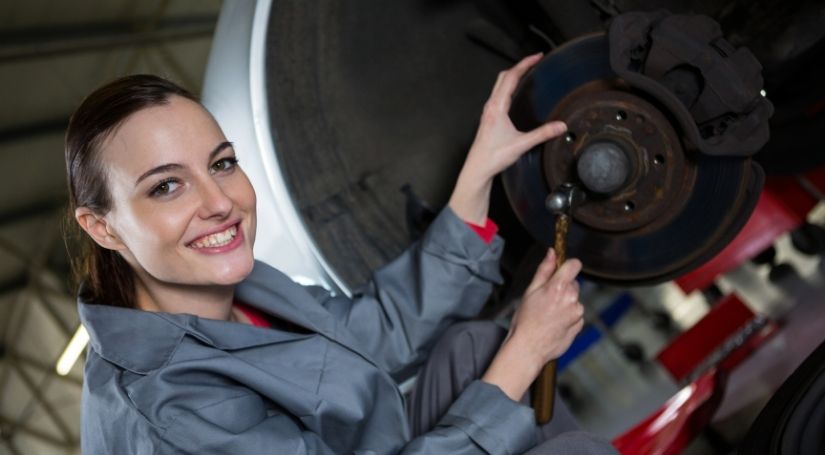